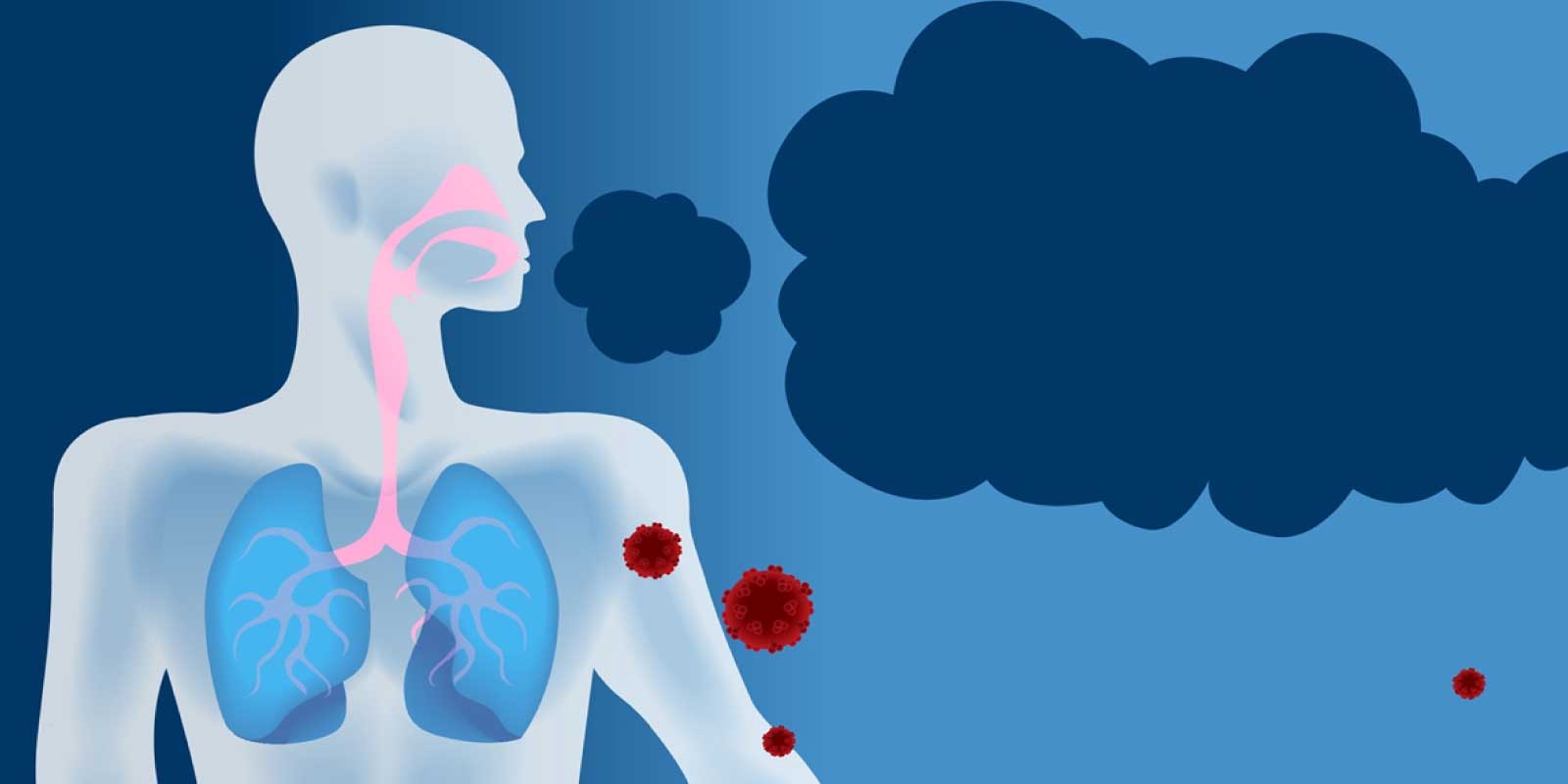 Tumor cells' ability to produce significant immune suppressive substances to hide themselves from the body’s immune system has made most of the medications inefficient in destroying them. Transforming Growth Factor-Beta (TGF –β) is very common among those immune suppressive substances. NovaRX Corporation has genetically engineered one of its vaccines Lucanix to expose the tumor cells to body’s immune system by inhibiting the production of TGF-β. This experimental therapeutic vaccine’s success speaks the potential of addressing cancer through immune activation against one of the major healthcare burdens like Cancer.
Lucanix is Cell Based Vaccine developed by NoveRX Corporation, for advanced Non-Small Cell Lung Cancer which is under Phase III Clinical trial. Lucanix not only activates Immune system against Cancerous cells but also has minimal side effects compared to Chemotherapy.
According to Globocan 2008 Cancer fact sheet “Lung Cancer has been the most common Cancer in the world for several decades, and by 2008, there were an estimated 1.61 million new cases of Lung Cancer worldwide, representing 12.7% of all Cancers. It was also the most common cause of death from Cancer, with 1.38 million deaths (18.2% of the total mortality)”[1]. In most of the times Lung Cancer is diagnosed at an advanced stage because of poor prognosis and the most commonly recommended first line treatment is Chemotherapy and surgery. Unfortunately these treatments can only slow down spreading of cancer to the other parts of the body but cannot be eradicated completely. One novel way for this is immune activation against Tumor cells.
In all these days Cancer has revolutionized mechanism of suppressing immune system for its establishment. Cancerous cells produce many Cytokines which may directly or indirectly inhibit resulting in Immunosuppression. Transforming Growth Factor (TGF)-beta is one among such Immunosuppressive molecules, over expressed by Cancerous cells. In normal cells TGF-beta controls proliferation, cellular differentiation and other functions of normal cell cycle. When cells undergo genetic transformation (DNA damage), parts of TGF-beta signaling pathway are mutated, and TGF-beta no longer controls the cell growth. Over expression of TGF-beta masks Cancer Associated Antigens against Immune System and contributes in Immunosuppression of Cancer. If at all these Cytokines are suppressed Cancer cells are easily detected by host Immune system and eliminated. Towards this approach NovaRX Corporation has developed a cell based Vaccine named “Lucanix”. It is an effective Vaccine for developed Non-Small Cell Lung Cancer. “Lucanix” is witnessing success in III phase of Clinical trial worldwide.
Technology behind cell based Vaccine is suppression of production of TGF-beta with the help of Antisense gene therapy. Allogeneic Non-small Cell Lung Cancer cells from Cancer infected person are taken and these cells are transformed with plasmid containing a TGF-beta Antisense transgene. Once the production of TGF-beta in transformed cells has been reduced below Immunosuppressive threshold, cells are irradiated to prevent proliferation. These Transformed cells are administered into the arms of NSCLC Patient, where Dendritic cells of Immune system can come in contact with them [2]. These transformed cells are nothing but living Cancer cells that are expressing NSCLC-Associated Antigens, but suppressed expression of TGF-beta to mask these antigens against Immune system, once administered into the body host Immune system can recognize them as foreign entities and attack against them. Once the Immune system is activated this response will continue even on Host Tumor cell’s antigens. One important advantage of this therapy is that once the Immune system is activated against host Cancer cells, they are no longer affected by over expression of TGF-beta.
The therapy has been tested in two separate Phase II studies in advanced non-small cell lung cancer. Phase III Clinical trial is going on in United States, Canada and European countries. Under initial Clinical trials, patients suffering from Stage III-B and Stage IV Lung Cancer experienced median survival times and two-year survival rates that were approximately double those available with currently available therapies like Paclitaxel, Alimta and Tarceva. A larger Phase III study of Lucanix is now underway in patients with advanced NSCLC who have demonstrated initial disease stabilization in response to front-line treatment with a platinum-based chemotherapeutic agent such as carboplatin or cisplatin. [3]
Most importantly, Lucanix demonstrated no significant toxicities compared to Chemotherapy. Side effects were generally mild and similar to what one might experience after flu shot. Given these promising results, NovaRx was granted FDA approval to progress Lucanix development in an international, multicenter Phase III Clinical Trial, which commenced in August 2008. ________________________________________________ [1] Globocan 2008 (Cancer fact sheet) [2] ClinicalTrials.gov: NCT00676507[3] British Society for Immunology; Vol. 153;  Sept 2008